AVP is pleased to announce the release of a new version of Exactly!

Exactly is a simple and easy to use application for remotely and safely transferring any born-digital material to the archive. Exactly uses the BagIt File Packaging Format. It supports FTP and SFTP transfers, as well as standard network transfers, and integrates into desktop-based file sharing workflows such as Dropbox or Google Drive. Exactly can also send email notifications when files have been delivered to their destination.

This release addresses the following issues: 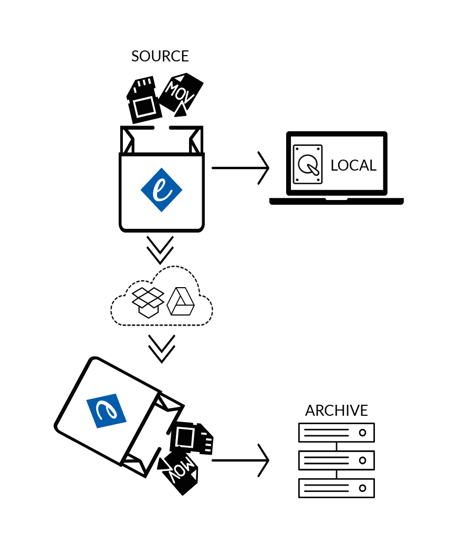 Exactly is available for Mac and Windows. Download links and related documentation can be found at the following URL: https://www.weareavp.com/products/exactly/

The source code for Exactly can be found at https://github.com/WeAreAVP/uk-exactly/ released under an Apache License.

We thank all Exactly users for your continued feedback and input! Special thanks to Erik Hauck from Gates Archive for substantial contributions to this release.

We invite you to stay tuned for more exciting updates in the near future. You can stay in the loop by joining the Exactly user group and you can contact us via Twitter @WeAreAVP or email exactly@weareavp.com.