By Audrey Young and Peter Oleksik

In magnetic audio tape recording, azimuth refers to the measure of the angle between the tape heads and the physical tape itself, the ideal being a perfectly perpendicular 90º. The audio signal is recorded onto magnetic tape in a pattern resembling a series of vertical bars (see basic diagrams below), and the angle between the record head and tape at the time of recording dictates the angle of the magnetic pattern in reference to the tape’s edge. For a tape to be reproduced with the highest integrity, the playback head must be aligned at precisely the same angle to the tape and magnetic pattern as the record head that first created the signal. If the azimuth is even marginally off, the head will be unable to read the magnetic pattern properly, leading to a loss of higher frequencies upon playback.

If a tape is recorded on a machine that has been calibrated using a standard calibration tape to have no azimuth error, as long as the playback deck has been similarly calibrated, the tape should theoretically play back correctly. However, if a tape is recorded on a machine that was incorrectly aligned, it is necessary to “deliberately misalign the playback head” in order to capture the full range of the signal. Every deck is different, and it is almost always necessary to make azimuth adjustment. Realigning the heads back to standard azimuth is as simple as using a standardized reference tape and adjusting azimuth accordingly.

The relative importance of correct azimuth alignment is directly proportional to both the physical size of the tracks themselves as well as the tape speed. Wider tracks are much more affected by errors in azimuth alignment than narrow ones, and in the same manner, the slower the tape speed, the more likely it is to be affected by misalignment. Audio cassettes have a low tape speed of 1⅞ ips, making them particularly susceptible to azimuth errors.

When attempting to capture a signal in the preservation environment, the end goal is a signal of the highest possible integrity that represents a faithful reproduction of the original recording. Correct azimuth alignment for reproduction of each tape is critical in achieving these ends. If the head of the playback deck has not been aligned to the precise azimuth of the head that recorded the tape, signal losses are inescapable, and integrity is compromised. 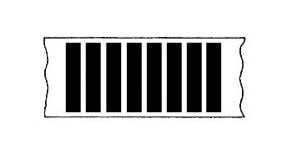 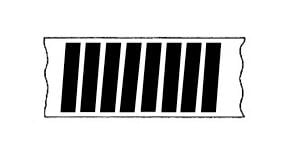 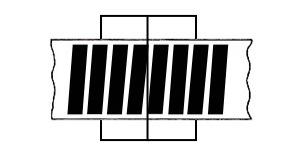 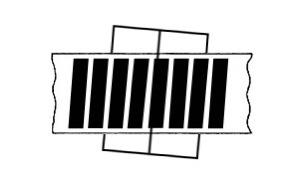 Below are three examples where an operator is adjusting the azimuth of the tape head during playback to represent varying degrees of azimuth alignment. The results can be heard and seen by listening and viewing the spectrogram display.

As a sidenote, there are references to Hz and kHz in the visual display. These units of measure represent frequency. As a point of reference human hearing is commonly referred to as being between 20 - 20,000 Hz (or 20 Hz - 20 kHz). A good audio example of this frequency range can be found here.

Description of Spectrogram for Azimuth Examples Below 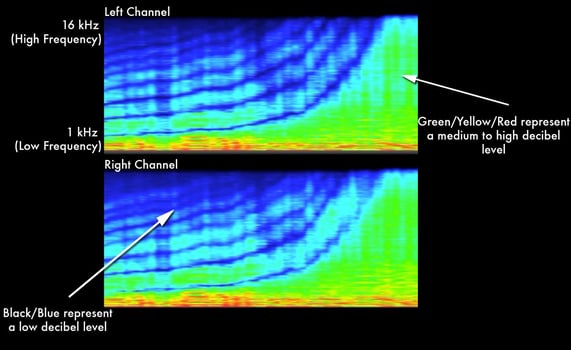