The Human Side of Technology (Revisited)

A few years ago, we were working with a non-profit to help them select and implement a new enterprise digital asset management system (DAMS). This was a first for the small organization of about 200 staff across the US, and a few in the UK. And so, very early on, we sat down with them to have a frank conversation about the resources that it would take to not only implement the DAMS, but also for it to be successful over time. They asked, “Can we manage this with the current staff we have today?”

The answer to that question is a little complicated. It could be yes, though it is probably no. As consultants are infamous for saying: It depends. But if you rephrase the question, the answer is always the same, “Can we manage this with the current staff ROLES we have today?” NO.

When we told the organization that they would need at least one dedicated full-time staff person to manage the implementation, and at least another half-time person to help migrate and create metadata for legacy assets on hard drives (they had a few thousand at the time), it was painful for them to hear, but they understood. And they got the support they needed to create a new full-time DAMS manager position (filled by an existing staff member who transitioned to a new role), and a full-time supporting digital archivist. Even better!

Today, nearly six years after we had that discussion, the DAMS is an integral part of the organization and its implementation has transformed the way they manage assets, bringing about increased efficiency and productivity, helping the organization more effectively fulfill its mission. I attribute this success to several factors, starting with sponsorship from senior leadership, a strong core team, and ultimately, the dedicated staff that continue to evolve the system and make improvements for its users. These team members are trusted by the users of the system in other departments because they make sure the system works, day in and day out.

And by works, I don’t necessarily mean technically (i.e. the URL resolves when a user types it in), although that’s obviously important. I mean that searches return accurate and useful results because there is rich metadata attached to assets. I mean that users can upload and share assets with others (or not) because they have the right permissions. I mean that users can download in the format and resolution appropriate to their needs because transcode presets were created and tested. They make sure the system is reliable, can be trusted (i.e., as a source of truth), and lives up to its promise to improve access to information across the organization.

The implementation of a DAMS or similar system (e.g., collection management system, digital preservation system, repository, really, anything managing data and information assets) is a significant change effort for any organization. John P. Kotter, acclaimed change management expert and author of Leading Change, identifies eight stages in a successful change effort (regardless of whether the change is a merger, acquisition, reorganization, or technology implementation): 1) Establishing a sense of urgency, 2) Creating a guiding coalition (including senior leaders), 3) Developing a vision and strategy, 4) Enlisting a volunteer army, 5) Empowering action by removing barriers, 6) Generating short-term wins, 7) Sustaining acceleration, 8) Anchoring new approaches in the culture. [1]

In our experience, working with organizations to implement technologies intended to change the way people work and manage key assets, we see these stages reflected in the effort that often evolves naturally. There is excitement and urgency, key sponsors are brought on board, a core team emerges to guide the process. Things are off to a good start.

Implementing a new enterprise technology like a DAMS is complex and expensive. There is the selection process, maybe through a time-consuming RFP. Then there is contract negotiation and signing. The initial license is paid for, storage is procured. Then technical implementation is done. You might have to migrate from an old system to the new one.

But all of this doesn’t make the technology actually work. Yes, the lights are on, but there is no furniture, no food in the fridge, no locks on the door, no shades on the windows! There’s more to do...

The part that comes next, the actual making-the-system-work-for-its-users bit, is full of it's own challenges and need for dedicated attention. A DAMS is a set of functions that can be executed by users. To make those functions do what you want them to do, you have to tell them what to do. You need policies, procedures, rules. And it takes time. And it takes lots of decision-making and then doing. Technologies don’t make decisions. People do.

Early on in the selection process, stakeholders get very excited about the prospects of what a DAMS can do. And the RFP ends up full of requirements that require a highly configurable solution. Everyone agrees, “Yes! Highly configurable! We can make it do whatever we want!” Then you get the highly configurable system, and then you realize configuration is hard. It requires a lot of decision-making, then doing. Guess who has to do all that? People!

Once the time-consuming implementation and rollout phase is over, people are tired of the whole DAMS project, and assume the hard part is over. They pat themselves on the back, and return to their regular day jobs or to the next project, and let people start making use of the new system, reaping the rewards of all the hard work. Here is the point where the change effort really goes off the rails. 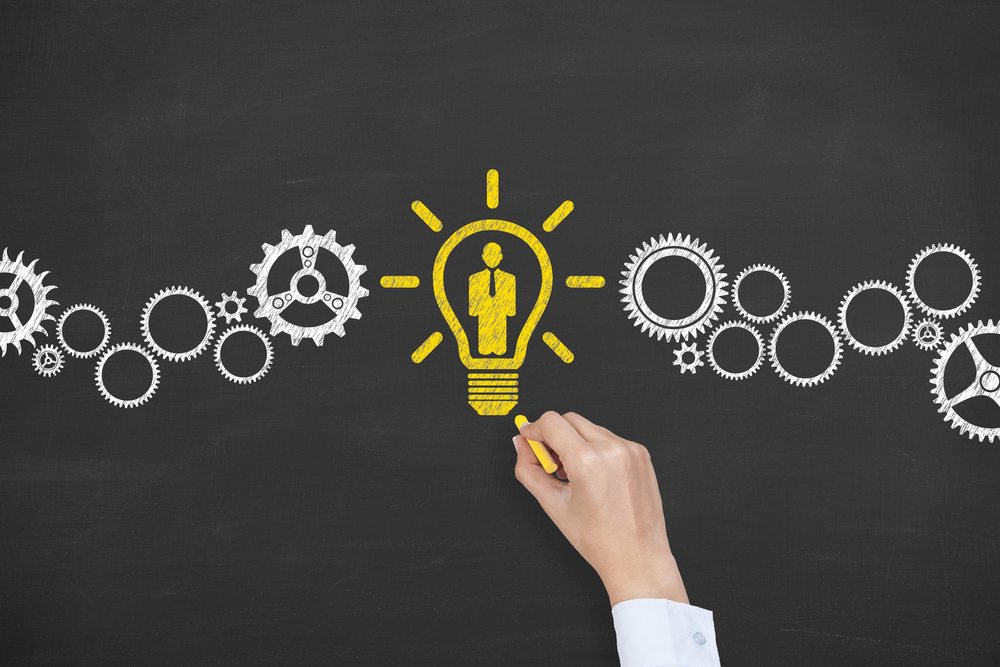 Around the same time that we worked for the non-profit I mentioned earlier, we worked with another organization that was eager to set up a DAMS to help manage video, photography, and marketing assets. They had already selected the technology when we came on board, so we helped with system configuration, integration with social media tools, and ingest of legacy assets. We put together documentation and how-to guides and conducted training with the users. Our engagement came to an end shortly after that, and around the same time, the staff member who had led the implementation on their side was transitioned to a new project. And the bright and shiny new system was left for the users to use. And they didn’t. I am still a registered user of their DAMS, and get notifications from the system periodically. There is one active user, who uploads about 3 items per month. Never really downloads. And that’s about it. Hardly the transformation that was anticipated and invested in.

Though the will might have been there to make the DAMS work initially, it wasn’t nurtured or fostered, and there was no leadership after that initial implementation period. There was no one accountable for the system, and no one to push people to really make changes to their daily work habits and ultimately realize the benefits of the system. The system didn’t fail because it wasn't functioning correctly or wasn't meeting the users’ requirements adequately. (This is commonly what you hear technology failure attributed to, which may or may not be the case. If it is, that points back to not doing due diligence during the selection process, a topic for another blog post). It failed because it wasn’t governed, managed, populated, and used. Returning to Kotter’s eight stages, people weren’t empowered and barriers to action weren’t removed (stage 5).

So, going back to my original point. The roles that are created to help manage the system and ensure it meets users expectations are critical to the system’s success. When the day-to-day management of the DAMS is left to just the collective user base (i.e. busy people whose primary role is not managing a DAMS), the expensive system often fails. It ends up as abandonware, either not used at all, or used by a handful of people. The vision of transforming the enterprise through the DAMS is never realized, and that enormous investment is wasted.

The best way to ensure that a technology implementation like a DAMS will be successful after the initial implementation period is to put in place an internal product owner. That could be one person, or it could be a team. But there must be a neutral role, trusted by stakeholders across the organization, that is accountable for the system. That makes sure the assets are tagged so search works (I’m sorry to break it to you, but it’s not going to be done by the super busy video producer no matter how many edit forms you try throwing on her screen)! That makes sure users aren’t able to access things they shouldn’t. That helps the machine learning algorithms learn how to automatically recognize faces and tag images. That empowers users to leverage the system and start to realize its benefits for themselves. That ensures those short-term wins are realized. That makes others want to start using the tool as well. And that continues to make improvements over time.

Companies like AVP can help. We can guide you through the selection, implementation, migration, roll out, and change management processes. We can provide roadmaps, staffing, and ongoing budget recommendations. But at the end of the day, we are going to leave, and the technology will stay. We can’t fill the role of the ongoing DAMS manager, or keep pushing adoption. We consider ourselves successful when we can say “farewell” because there are no longer dependencies on us. And we consider you successful when the system is fully adopted across the organization, and makes a difference in people’s work lives. That might take several years. But in our experience this is largely attributable to someone or some team inside the organization who steadfastly remains the system advocate, and ensures it brings that transformative vision to life.

You’ve probably heard the saying that goes something like: “Technology is only 10% of the solution.” What isn't emphasized in that statement, but should be, is that the rest is people.

[1] Kotter's theory on organizational change was originally published in in 1994 in Harvard Business Review as "Leading Change: Why Transformation Efforts Fail." Since then, he has written numerous books on the topic. You can read about the 8 stage process in those publications, or on his website.